Prince George is apparently getting a puppy today as a present for his third birthday. This was reported in The Daily Mail, and is slightly more reliable than last month’s rumors that Kate Middleton is pregnant again with baby no. 3 (gasp!).

Judging by his interest in the pup his Royal family already has at home in this family photo, it seems likely the three-year-old third-in-line for the British throne will have his mind blown by a new wiggly puppy present. 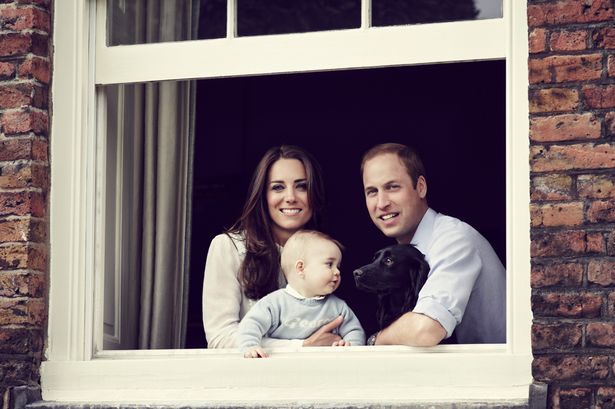 The Daily Mail also reports the mini monarch-to-be is also getting a train set and a monogrammed football (that’s a soccer ball to my North American readers). But it’s the cute photo of the breed of puppy George is said to be getting — a Bolonka Zwetnas — that renders me nearly incapable of continuing to type further. 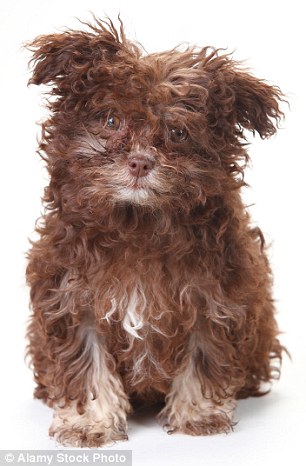 Yes, I mustered my strength to surpass that cuteness to be a bit of a spoilsport. Ho hey, you say?! How could one be a Negative Nancy in the face of such incredible fuzzy, fluffy adorableness? Just watch me….or, I guess, read me.

While this is not going to be a problem for the Royals who likely have an entourage to take care of the ball of fluff and fun due at George’s Beatrix Potter party extravaganza, us average folk should think twice about gifting live animals on the big day itself.

I am not pooh-poohing the gift of a pup entirely. Just don’t do it on the special day. It’s already difficult to bring a new, young animal into a household. Incorporating a live puppy into a home on a day when things are already a little topsy turvy can make the new family member’s arrival all the more stressful.

There are even some animal shelters that have a ban on pet adoptions as birthday gifts — although recent research is turning the tide on this one, according to the ASPCA.

The American Kennel Club lists all kinds of things to do in the home to puppy-proof. WebMD’s pet pages recommend the household together prepare in advance for bringing home puppy. These are the kinds of things it’s difficult to do when surprising someone with a puppy as a present.

The pet page, supported by the ASPCA, further states “don’t overwhelm Pup the first day, and don’t fight over him or create mob scenes showing him to the neighborhood.” Because introducing a puppy at a birthday party is unlikely to be overwhelming or create a mob scene…

So, again, let me be clear. I’m not against puppies. I’m not against adopting them. I’m not even against adopting puppies for someone’s birthday (as long as you know they’d like having a dog). I’m simply suggesting it shouldn’t be an impulse purchase, and would likely be better done the day after the birthday celebrations. Perhaps, instead, the puppy recipient could unwrap a box with a sparkly leash and a dog bowl with a voucher inside of it that says “good for one new birthday puppy.”

In the meantime, I’m still looking for responses to my six question survey about birthdays. One of the questions is about great gifts you’ve received. Let me know!