As a big fan of birthdays I tend to focus on the positives. Yet, I am not the ostrich bearing her head in the sand. I recognize not everyone has the same enthusiasm for their birthday. Yet someone over at Insider decided to actively seek out bad birthday experiences. They gathered 19 “worst birthday horror stories” from Reddit. I thought I’d share some of these “disastrous events.”

There’s the person who spent $300 on an expensive dinner and had his/her girlfriend break up with him on the drive home. 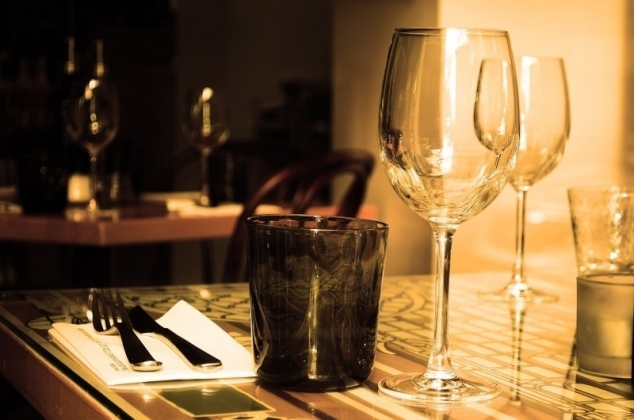 Or another individual whose girlfriend forgot his/her 19th birthday and made him/her wait in line for hours at her college bookstore before delaying his/her return home to the traditional birthday pizza dinner with his own parents.

But they’re both trumped in my mind by the writer who’s boyfriend left him/her at the bar on her birthday — without telling him/her he was leaving!

There are also tales of surprise parties ruined. But the winner in that category is the one who was worried his wife’s “keeping secrets” meant she was cheating. She was in fact planning a party with several close friends not seen in years, but…she was also having an affair.

Injuries and Worse on Birthdays

Another writer received a physical hit instead of an emotional one. “On my 10th birthday, my mom got a piñata. My best friend was trying to hit the piñata, and on his backswing, he clocked me right in the forehead.” While friends rushed to the candy from the piñata opened on the friend’s forward swing, the birthday celebrant fell to the ground bleeding with a “huge gash” on his/her head. Five stitches in the hospital were needed. 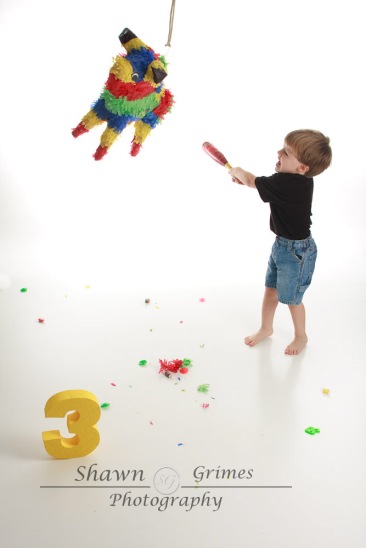 Someone else recalled a brother slamming his/her face into the cake, missing the cake, and instead bashing the seven-year-old’s face into the table. “I started crying and got blood all over my cake,” this person wrote. Oh, and, “this happened again when I was 9.” That’s the kicker for me. Really? Again!

A 16-year-old with whooping cough needed to be quarantined. But the parents apparently still wanted to celebrate, so they put the ill teen in the basement and party upstairs. The writer said, “they put a piece at the top of the stairs for me.”

Another writer’s Dad ran over the cat in the family driveway, in full sight of the birthday goer and his/her friends having picked them up from a movie for the sleepover portion of the party. Two of the friends saw the “pancaked” body before the father was able to “hide the body.” Let’s just agree those are three words you don’t want associated with your birthday.

I’ve written before about death on birthdays, and read about people getting shot at birthday parties, but even still, I can’t agree with the article’s suggestion that their stories “will make you not want to celebrate.” I doubt anything has the power to make me not want to make a big deal of my birthday, and those of the ones I love.