I’m a bit of a Posh Spice fan. I can admit it. Although when the Spice Girls were big I probably appreciated Ginger Spice more. But, Victoria’s last name says it all, really. She landed David Beckham. And, although I love my own husband, of course, David Beckham is very much on my list. 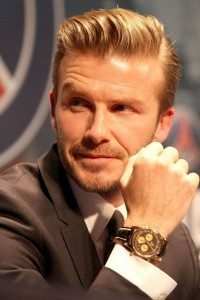 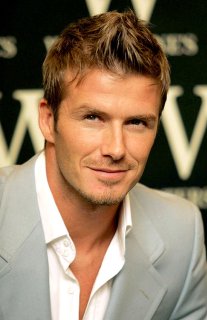 When Beckham turned 44, she posted a video of her daughter sweetly singing “Happy Birthday” as the cake was sliced in front of handmade cards on Instagram.

And the commentary began:

The kitchn columnist said, “If you put this ‘cake’ and a real cake in the same place, no one would eat this one because there would be real cake.”

She collected some of the twitter responses, and I did quite enjoy these ones:

Still, I have to say there is nothing wrong with a healthy alternative to cake (at least not for someone else, that is). Not everyone loves cake. If I loved cake less, I could likely go to the gym less too…

To me, it’s one thing to have a few laughs over the cake, but quite another to bash her eating choices overall. Those comments I won’t be repeating. She was happy with the cake, and loved that her family knew her so well.

Her daughter sang! There are handmade cards, people! In March Time reported, her “net worth is about $450 million, thanks to brand sponsorships, modeling contracts, and a massively popular fashion label.” That’s just her net worth, without David. The kids could probably afford greeting cards — but they made them! And they made her a fruit cake instead of having a seven-tier something-or-other custom-made by some celeb chef.

Say what you might about the watermelon having seeds or it not being a real cake, but it was prepared with love, which is what birthdays are about in the end!